Posted by Austin Haefner in Capstone on Thursday, May 18, 2017 at 5:56 pm
​ For my capstone I chose the art of writing. The book is called: The Overshadow Of Asonavis, which is of the High Fantasy genre. It is apart of a bigger project, my Omágdom Auii-ʌm as I call it, that I have been working on since December of 2010 (The whole thing, not the book).
The initial goal of writing this was first, obviously to publish it, but to have a semi-cult following much like Terry Pratchett.
One huge way that this benefited me was by allowing me to show my true potential. I hope that in the creation of this book, which goes hand in hand with a religion that I made, The Eỹrthr̃uosus Religion, and a language that I made, Lusom, that I do prove what I am capable of.
For this project, my main focus was on Character Development and I think that I did a good job with it. Character Development may seem easy in theory but in practice, it's not so. I worked hard to connect the main characters not only with each other but the world that they live in, dealing with such things as how they experience things together and their past experiences.
As my last remark, I would like to thank readers who take the time to read my book and to my teachers and family for helping me through this process.
*Below there are two versions of the book, the first is a shortened finished version of the book and the second is the unfinished official manuscript. The religion is slightly laid out in the shortened finished version of the book at the end.
Below that is an outline of the religion.
Below that are two pictures of the world that the book takes place in. The first image is a map, the second image has the names of the subcontinents of the world.
Under that is a link to a Rosetta Stone type website for my language. I did create the language learner, but not the website.
Under that is a link to a wikia that I made that explains the religion. 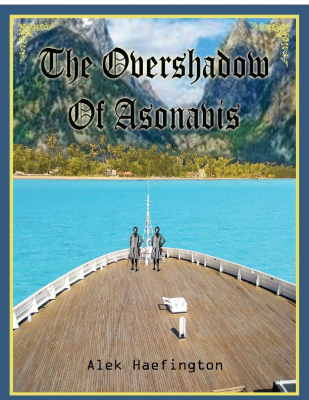 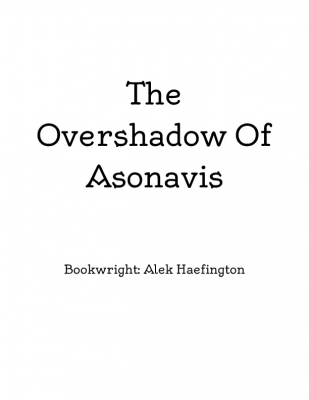