The polling place that I went to was the one taking place at Taggart Middle School. Outside, I was out waiting for people to come in to vote and wait for people to come out from voting to ask them questions from the survey that  we were given from the organization we were volunteering for, The Committee of Seventy.

During my time out there, I did not meet anyone apart from the volunteers who were handing out ballots and directing people on where to vote and how. Overall, I think that volunteering for the elecetion was a good experience, to be involved with the election that was taking place in Philadelphia. However, I did forget to take photos during my volunteering time but I was able to collect a few artifacts from the polling place. But one of the artifacts was a bit shady because the democratic voting paper only had Hilary Clinton as the Democratic Candidate in red and I thought that it was a bit weird that it was like that. 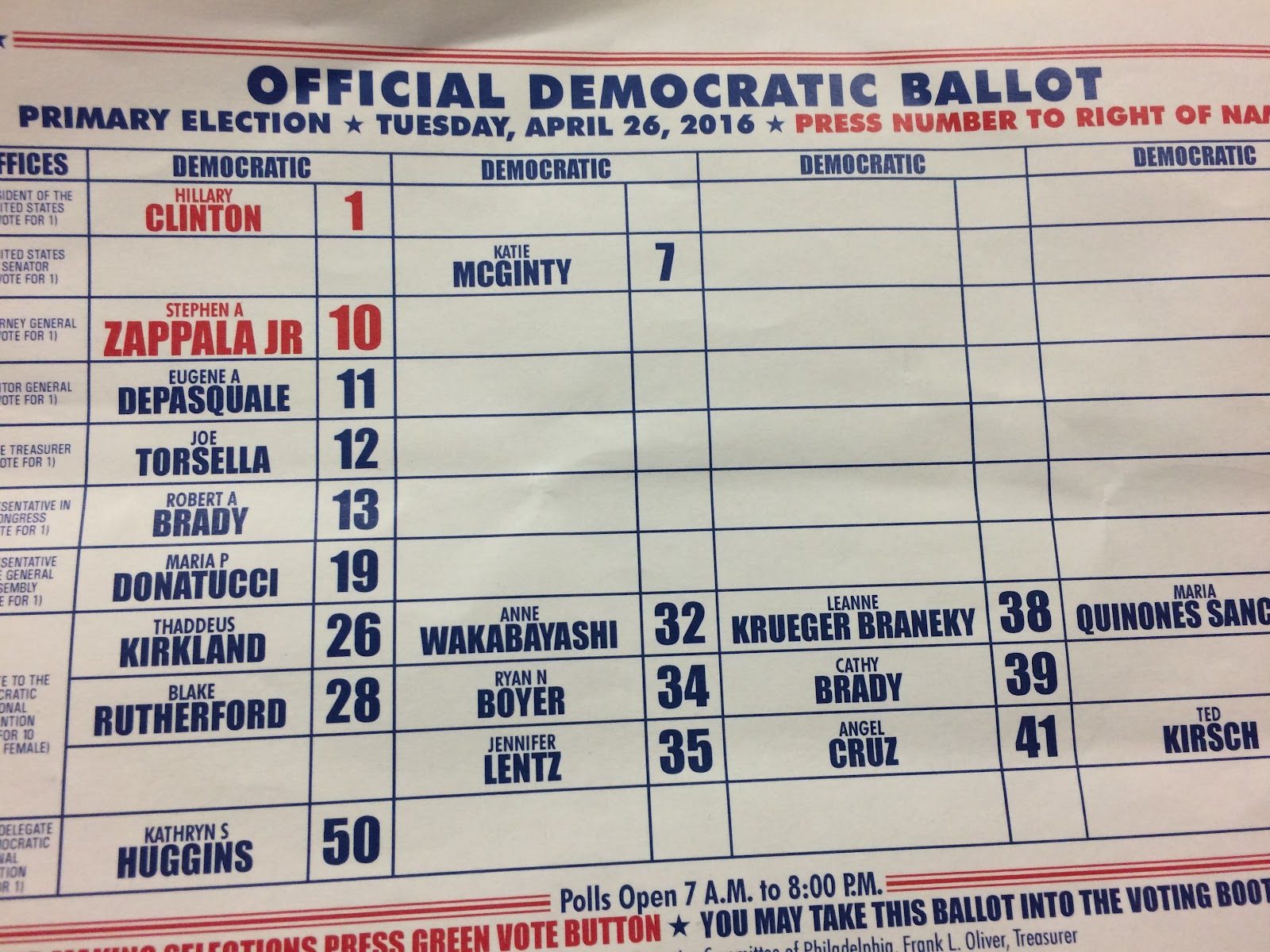 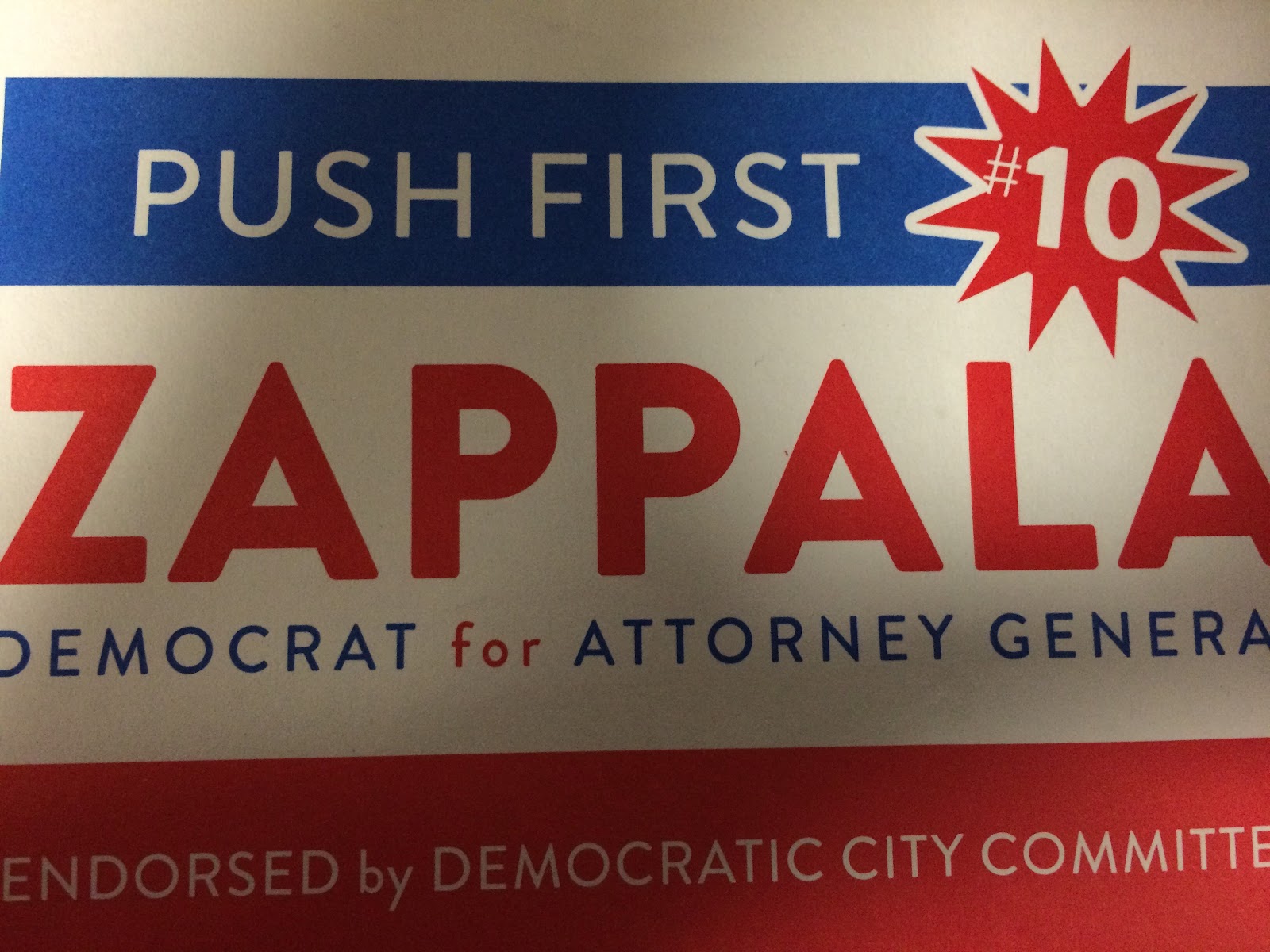 This artifact was being handed out to persuade voters to vote for Zappala, Democrat for Attorney General. 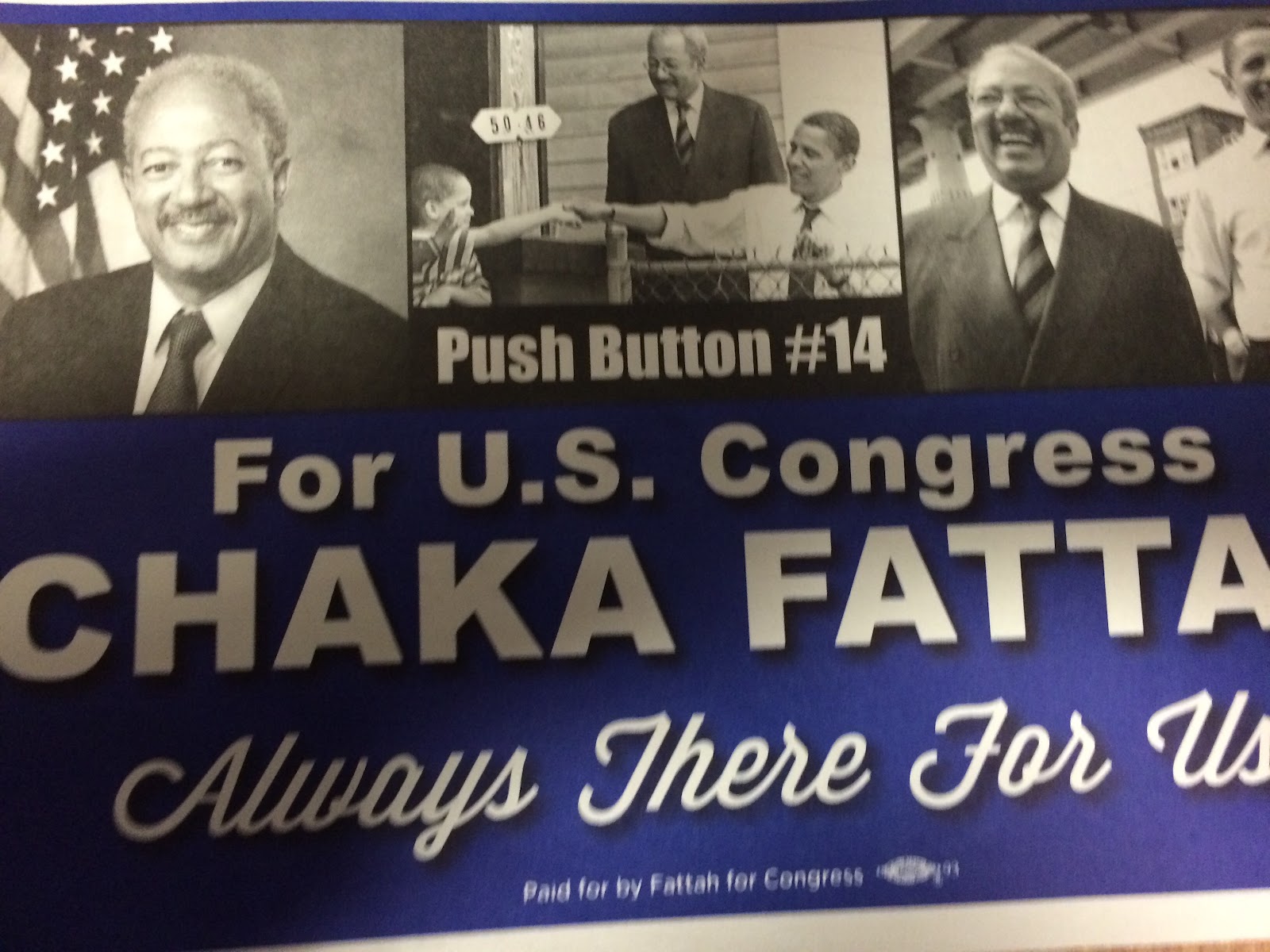 This artifact was being handed out to persuade voters to vote for Chaka Fattah, for U.S. Congress.