You know how it’s useful for companies to collect your information and record your web browsing habits so they can hit you with ads you would actually watch? It actually works, because Youtube’s recently been playing movie ads whenever I would watch videos instead of doing work, and I would actually watch the whole ad, because it catches my attention.

For my Capstone, I worked for the Tiny WPA & Public Workshop (whom I’ve been with for like 3 years now) alongside Mr. Pilla and Gabe Ladd to help code, design enclosures, and install photo sensors (light sensors), and vibration sensors onto benches and eventually in a park that’s going to be built soon.

The sensors would gather use data on finished projects from the Tiny WPA and Public Workshop and show us how people use the things we’ve built, so that we can improve the design later, and we can also use the data to show that the projects are actually being used and that the money the funders have given us weren’t wasted.

During the project, I would meet with either Mr. Pilla or another guy Gabe who’s an engineer, and they would mentor us on the basic concepts of coding and electronics, the principles of data collection and analysis, plus sensor design and manufacturing techniques. The product of this project was a sensor that records if something's being used at whatever time through detecting disturbances in the amount of light it’s receiving, and we’re probably gonna use it in our future projects like benches on the sidewalk, as well as making it public with instructions so others can replicate use it. 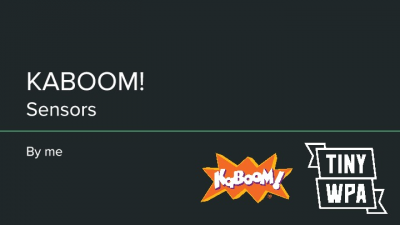 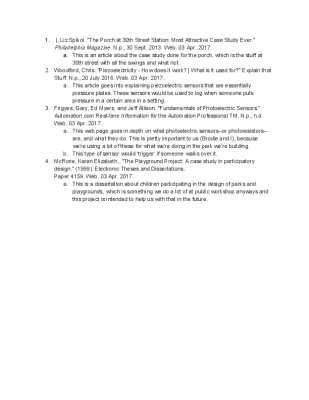