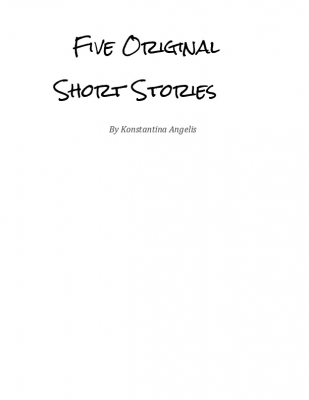 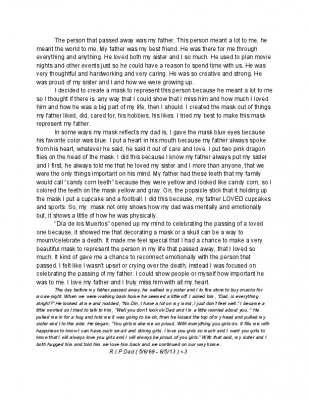 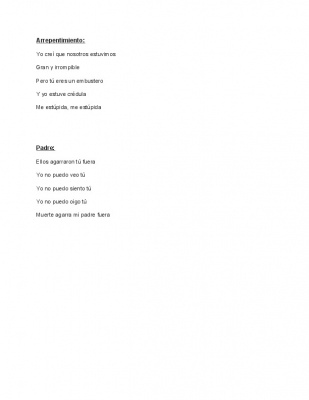 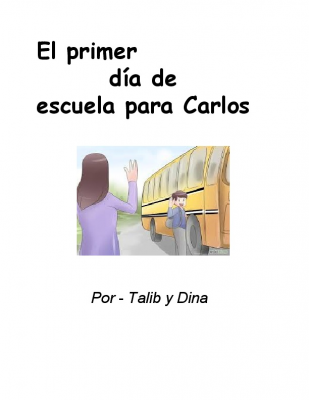 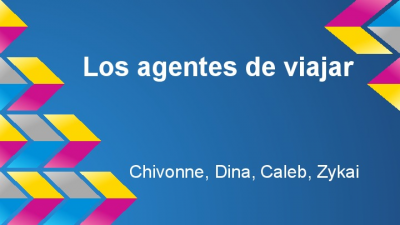 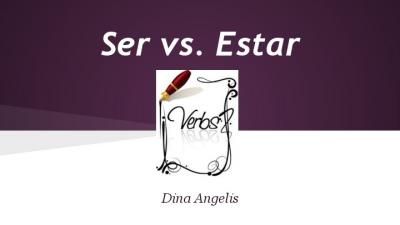 ​"The things above are the past projects I have done this year in Spanish 2. The first project is a eulogy for the day of the dead. I chose to make a mask representing my father. The second one is two poems we had to create. The first poem is about regret and the second poem is about my father. In the third project it is a book another classmate and I created. The book is about a boy named Carlos who has a dream about his first day at school the night before his first day of school. In the fourth project it is a video of a Spanish news report. I also collaborated with another classmate for this project too. In the video we describe the weather, fashion and health for Philadelphia. In the fifth project I created a power point that shows a couple of sentences using Ser and Estar in different forms."
~Konstantina Angelis
Posted by Konstantina Angelis in WORLD HISTORY - Roy - B on Monday, February 9, 2015 at 10:15 pm
Posted by Konstantina Angelis in African American History - Roy - E on Tuesday, May 27, 2014 at 7:32 pm
Abstract:
In this interview my neighbor, Gerald Rigby tells me about how he has witnessed discrimination against Indians back when he was younger. He also explains how he felt during that time and what he can remember happening around him everyday.
Research:
(I did my research on the discrimination against Indians)
Racism against Native Americans has been happening the longest. They were sent to their own separate reservation and went to their own school separate from all the others. This has been happening ever since the pilgrims arrived to the United States.
Sources:
https://www.dosomething.org/tipsandtools/racism-against-native-americans
Transcript:

Dina: How are you Gerry?

Dina: How are you?

Dina: Okay. So, where were you born, like the state?

Gerry: In Johnstown, Pennsylvania, Very famous for its floods.

Dina: Have you ever experienced discrimination, towards another race?

Gerry:  Have I experienced, well I have certainly seen it, heard it. Sure.

Dina: Do you want to tell me about that?

Gerry: Uh, I-I-I grew up in Montana, and in Montana there was, that I knew of, there was one-one black guy and he  was the shoe shine guy where I went and got my hair cut. So, I thought he was a regular guy. The kinds of discrimination that we had in Montana was against the Indians. The Indians lived under reservation outside of town, and some of them would come into town and they would get drunk and then they would get picked up and get thrown in jail overnight, until they sobered up and then they would be let out in the morning, and what I was told was that when they were let out in the morning, the rule was that the government had to give them another 20 dollars. Which of course they would use to just drink more, so that. When I was growing up the Indians were clearly discriminated against, they were all living on a reservation. Buildings that Had been built, I guess by the government ummm, that looked more like shacks then like houses and the perception of  Indians was that, they were useless and that the government was set up in a way that was encouraging that kind of behavior to continue. So, that was my, probably my first  exposure to uh, to discrimination and uh, just listening to parents talking, you could, the other group that uh was disliked just because of who they were rather than thinking of people as people were Jews. Jews were somehow evil, I didn’t know really much, I don’t even know if there was a Jewish community and I was in a town of 10,000 people.

Gerry: But uh, then I moved east, when I was in high school and uh there was you know certainly discrimination uh against, against blacks.

Gerry: African Americans in uh first in Baltimore and uh certainly here in Philadelphia but uh.

Dina: So, in your high school was there like a fair amount of each race or was it just..?

Gerry: I went to high school in suburban Baltimore  uh and the school had like, a big school had like, 2,000 people in it. And uh we had very very few uh non caucasians. Yeah, almost everyone was caucasian. So, no there wasn’t, it didn’t have a real sense of racial discrimination as oppose to ethnic discrimination, which obviously also exists.

Gerry: All over the place. But uh no not in high school.

Gerry: I don’t know, I’ll-I’ll uh I-I-I now, I used to live in a different section of Philadelphia that’s fairly well integrated and one of the uh I don’t know all of the story well one of the people who lived not too far away ummm is a judge, he happened to be a black judge and he had been out it was on a weekend he had been out driving and he has some pretty flashy dresser but uh and when he came home for some reason the police were coming over and he immediately  took off his flashy clothes and put on a suit jacket  because he knew he would be received differently if he dressed like, more like the white guys, than like the black guys. But I think that you know some people as the recipients of racism, some people adjust and some people don’t.

Dina: So, how do you feel about like, what is your opinion on discrimination and/or the civil rights movement?

Gerry: Well, I sort of, I was a young person when the civil rights movement in the 60s you know actually worked and uh accomplished a great deal and a bunch of people getting killed in the process and you had no government officials you know like the governor of  Arkansas was saying, I’m never going to let a black person into my state college uh and all of those barriers broke down but until the 60s you know there was all kinds of discriminatory barriers we (Him and his family) have you know, friends and growing up when they went to the movies they had to go in a side door and go up into the balcony because blacks weren’t allowed in the main floor.

Gerry: So even in m y generation a lot of people grew up with over discrimination but I guess, I don’t guess I clearly didn’t grow up thinking I should discriminate or act or want to discriminate against either a race or an ethnic group, ummm so I was certainly enthusiastically in favor of all that was happening in the 60s in order to change the system so, but...

Posted by Konstantina Angelis on Thursday, April 10, 2014 at 9:31 am
Posted by Konstantina Angelis in Physics - Gray - C on Tuesday, January 14, 2014 at 2:31 pm
Starbucks at first side <3
Lyza Newbern and Konstantina Angelis
This object is important to us because we both like Starbucks and this bottle had Starbucks coffee in it. We both have a memory from the first time that we had Starbucks coffee. Dina: The first time I had Starbucks I was on my way to a One Direction concert and I wanted to make sure I would have energy to stay awake through the entire concert so my sister and I stopped at a Starbucks and got my first Starbucks. This relates to lyza's story because she has only had Starbucks once and it came in a bottle like this. We both agreed that this object is very important to both of us so we decided to illuminate it and make it even more special.