Beginning as nitrogen gas in the atmosphere, it is then trapped by bacteria and certain species of plant. The nitrogen in these organisms along with the nitrogen released by decomposers combine to form Ammonium. Ammonium is a component of soil that is absorbed by plants and nitrifying bacteria. Consumers intake the nitrogen in plants/other animals they consume and the bacteria’s nitrogen combines to create nitrites. Nitrites exposed to another oxygen become nitrates which eventually become nitrogen gas again. It is important because it is a component of amino acid and nucleic acid, no organism could live without these. It is converted from nitrates/nitrites to acids by our bodies.

Nitrogen is cycled by the domestic animals and plants we raise. The process is tampered with by humans in the form of fertilizers which withdraw, but also place, nitrogen in the ecosystem and meat consumption which resets nitrogen before it completes its own cycle. The ecosystem always replaces the nitrogen when organisms decompose and will continue to cycle it from there.

Nitrogen is naturally found in certain species of plants (legumes, etc.), bacteria, and the Earth's atmosphere. There are two main sinks of nitrogen, the atmosphere and the many kinds of bacteria that reside all around us.

Protein is important to us humans and it is essential for our survival. However, consuming certain protein rich foods (specifically meat) can be hazardous so eating it about once or twice a month. Healthier alternatives to meat which are very efficient at giving the same amount of protein are nuts and seeds. 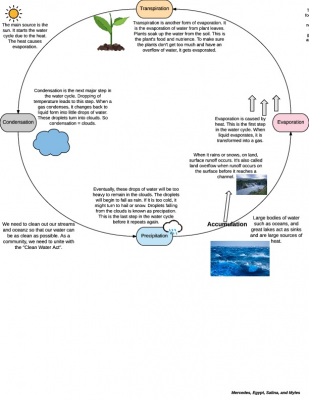