For our project we decided to use a junk ball wiffle ball: 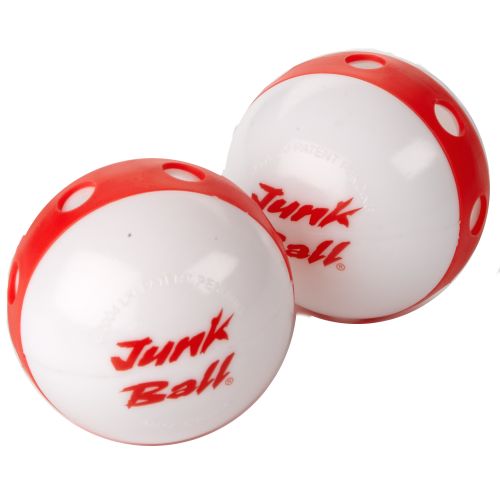 When we first started the project we decided immediately that we wanted to do something related to sports because it was something that both of us could relate to. We both play a lot of sports but not a lot of them were in common. The one sport that we had in common was baseball however. So we decided to use a wiffle ball since it is baseball.

What the item means to Cinque:

It reminds me of all the times that I played baseball. In 2012 I won a championship and it brings back the good memories of that. I decided this would be a good idea since me and Jake can both relate to it. It also brings out and shows the athletic side of me.

What the item means to Jake:

This item is a very important part to me. This same ball was the one that I used my whole childhood to play wiffle ball. Also since baseball is the one sport that I really love to play and enjoy. This brings back a lot of memories whether it was playing wiffle ball in the local sandlot or all the years that I played little league. It also brings back memories of the several times that my team won the championship.

This project is amazing, definitely deserves an A.