Posted by Abdul Wali in Physics · Gray · E on Tuesday, June 6, 2017 at 8:39 am
I made this design out of a car that I had, I inserted some leds into it and they were lined up parallel, the front lights were brighter because they had a less amount of ohms and the back lights had more amount of ohms so they needed more current in them in order to light up brighter. The battery was not containing enough current to fully support the back ones.

2.  Immediacy is when you bring someone into a direct and instant involvement with something or someone. This can effect our online life and our offline life, for example if you see someone having a conversation in the hallway, and the person directly involves you in the conversation, Immediacy can also affect your online life, for example if a person is having an argument with a person online and you join in, you are probably going to get involved in the situation. its also like when you post something immediately.

3. Permanence is something permanent which stays and never goes off the internet, also it’s the state of lasting for a long time or remaining forever, in other words it’s endless. Permanence can effect our online life, for example if we post something inappropriate, people can re post it like a 100 times then it's all over the internet it doesn't go away no matter how hard you try to get it off the internet.

Permanence also affects our offline life, for example if you get suspended many times, the record would stay there forever.

4.  “Lack of control”  Many people face lack of control for example if you post a tweet and someone re tweets it by editing it, you would probably try to delete it but you wouldn't be able to, because it was re tweeted many times and someone probably has it saved. A real life example of “Lack of Control” is when the teacher is asking the kids to pay attention, and the kids take their phone out to text.

5. “Does the Internet have rules?”

6. “Define cyber bullying in your own words”

Cyber bullying is used when you bully someone using an electronic device, it’s like when you sent messages to a person to threaten them.

7. The way you can actively manage protect your identity and your reputation online is when you have a password which cannot be hacked easily by a hacker, or you can have the private mode on your account so your files would not be shown, also do not post any bad comments which can get reported, don’t save your password into different computers because people can get into your account easily.

8. There are 2 types of cyber bullying through an electronic device, the first one is when you threaten someone through a phone, like you ask someone to give you money and you say if you don't give me the money right now you are going to die or lose your job etc…

The second way of cyber bullying is when you insult a classmate by an unknown number or by your own number and make them feel really bad about themselves.

9. My advice for victims, bullies and bystanders of cyber bullying is that they should stop doing this because it’s only waste of their time, they can do something better and help people out who are lonely and have no one to talk to. If they would stop doing the negative stuff they would feel way better, and they also would get wisdom.

“My top 5 tips for using the internet”

Posted by Abdul Wali in Technology- Freshmen · Hertz · a1 on Sunday, November 6, 2016 at 1:35 pm
Tyler Clementi 1992-2010 was a person who committed suicide by jumping off the beige. after getting sexually encounter he had with a man in his dorm room, and Ravi was told to live stream there sexual act. Clementi did not have any type of clue that a live stream was going on at the time. Ravi and Wei were charged with the invasion of privacy.
This includes "Immediacy" because Clementi was involved in this situation and was live streamed with out his knowledge of what was going on at the time.This also includes "Permanency" because Clementi was having a intercourse while Ravie was live streaming it so there was no sort of privacy involved, and its also re uploaded a lot of times. This also includes "Lack of Immediacy" because this situation was a immediacy of a live stream on a social media web site.
The following link: http://puresight.com/Real-Life-Stories/tyler-clementi-1992-2010-puresight.html. 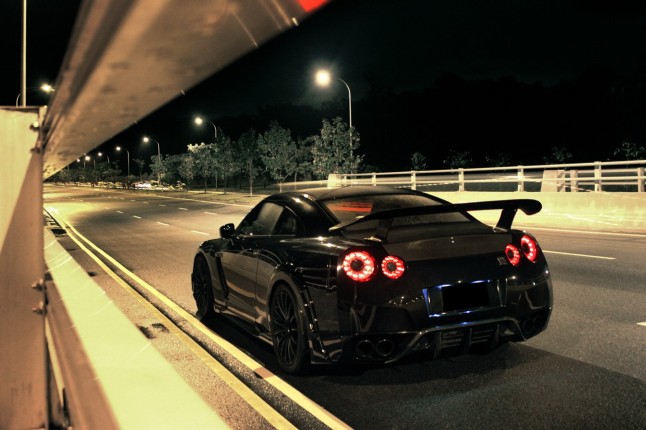 Trying my best to get A's!